This past Sunday, the NBA lost one of its greatest icons when the helicopter carrying Kobe Bryant and eight others, including Bryant's oldest daughter Gianna, crashed in a remote area of Calabasas, California. Monday afternoon, Charlotte Hornets players Marvin Williams, Nic Batum and Myles Bridges as well as assistant coach Jay Triano responded to reporters about what Bryant meant to the game of basketball, their experiences with him as well as Bryant's impact on the rest of

David Tepper and Tepper Sports & Entertainment recently began the work to renovate a portion of Bank of America Stadium to make way for a bank of new bunker-suites according to a statement released by the organization. The move is a part of the organization's plans to add more luxury products for fans attending sporting events at the now 25 year old venue. The new suites will be built in the west end zone at Bank of America Stadium and are scheduled to be complete by kickoff

SoFi Stadium counting down to showtime, reported to be the most amazing sports venue in the world

In a statement released by the NFL this week, the SoFi Stadium in Inglewood, California is nearing completion. The projected finish date is only 181 days away. At more than 85 percent complete, SoFi Stadium, the future home of the Los Angeles Chargers and Los Angeles Rams, is entering the final stages of construction. On Wednesday, members of the media were escorted through the stadium to view the latest construction progress. Key executives were available to share updates on

When Mike Krzyzewski and the No. 3 ranked Duke Blue Devils took the court this past Saturday, they knew they were facing a dangerous No. 11 Louisville team with the potential to win on the road in almost any venue. What they didn't foresee was Louisville's ability to play through the normally daunting crowd effect of Cameron Indoor Stadium as they fell to the Cardinals 79-73. The Cardinals may have had a difficult time gathering themselves inside Duke's home arena - a place

CHARLOTTE, N.C. – In the following statement released by the conference, the Big South has named Phlandrous Fleming Jr. of Charleston Southern this week's player of the week. Charleston Southern junior guard Phlandrous Fleming Jr. (Athens, Ga.) has been named the Big South Men’s Basketball Player of the Week, while Winthrop redshirt-freshman forward D.J. Burns Jr. (Rock Hill, S.C.) is the Freshman of the Week for games played Jan. 13-19, it was announced today. Fleming led th

Carolina Panthers guard Trai Turner will be representing the Charlotte based team in Orlando, Florida for the 2020 Pro Bowl. The event to be held on January 26 at Camping World Stadium will be the stage for Turner to showcase his talents for the fifth-straight time. The move came after Philadelphia's Brandon Brooks was replaced due to injury. Turner was a pinncle force in the front line that helped Panthers running back Christian McCaffrey become only the third player in NFL

On Wednesday, the Carolina Panthers officially introduced their newest head coach to the Charlotte community and the sports world. In a press conference held inside the team's practice bubble because it was too be accommodated by the normal media room at Bank of America Stadium, Matt Rhule engaged the crowd of media, former players, team personnel and fans with the same energy described by team officials when they decided to hire him as head coach. "He's just instant energy, 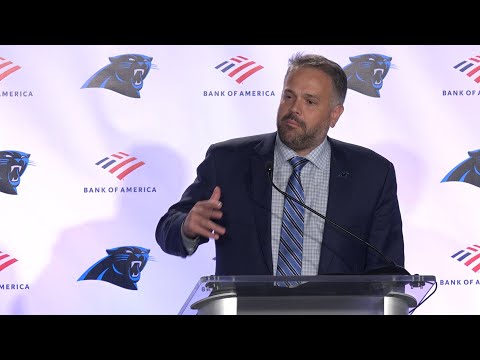 With the Hornets, now, having more wins on the road than at home, it appears that the biggest question for head coach James Borrego is not who to put into the lineup to create his magic formula but how to motivate his squad on the home front. Statistically, NBA teams playing at home win around 60 percent of their regular season games. The Hornets, however, continue to struggle when playing in Charlotte. The struggle continued on Monday night at the Spectrum Center when the Ho 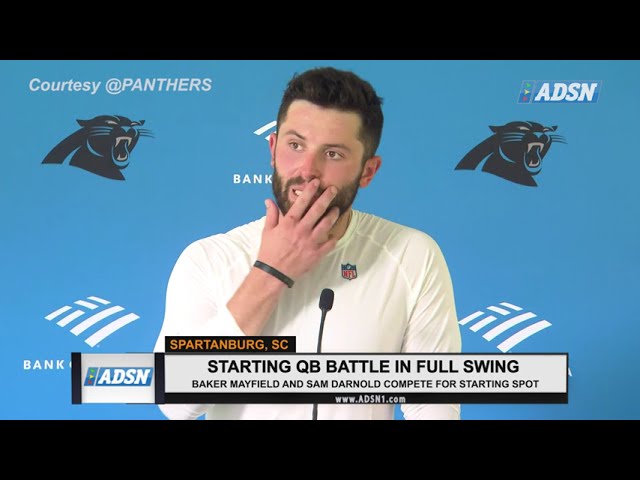 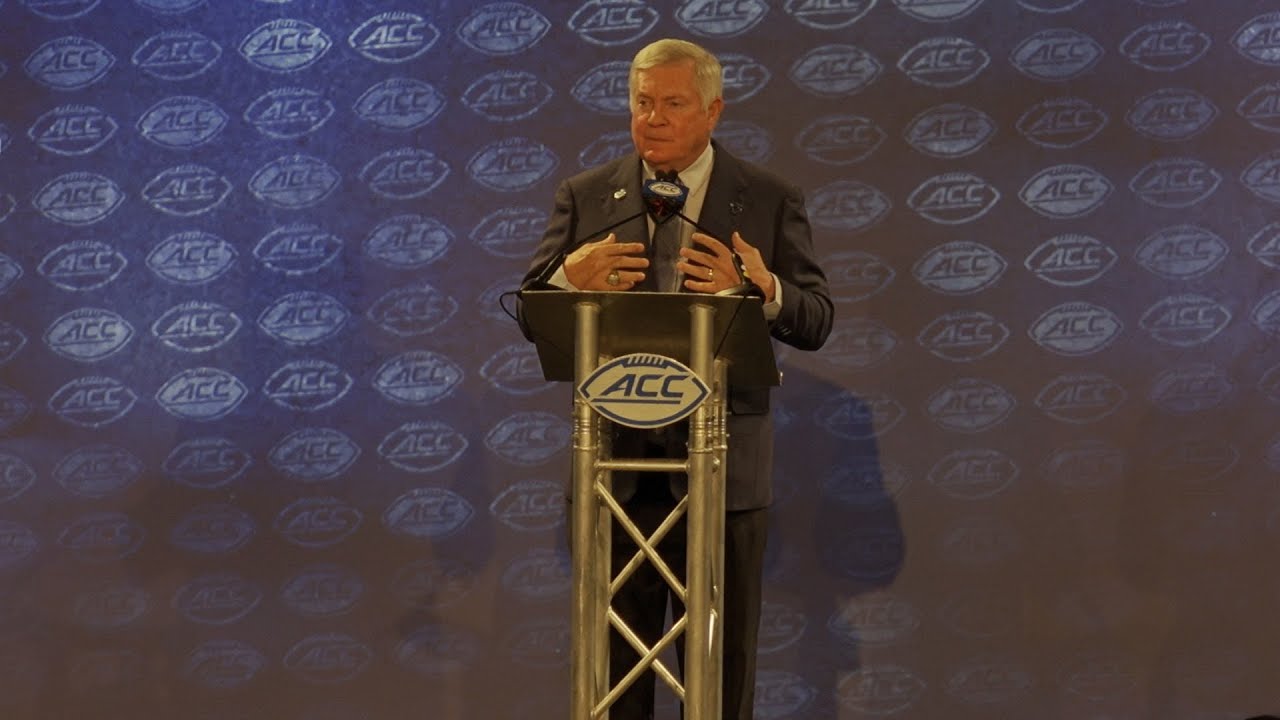 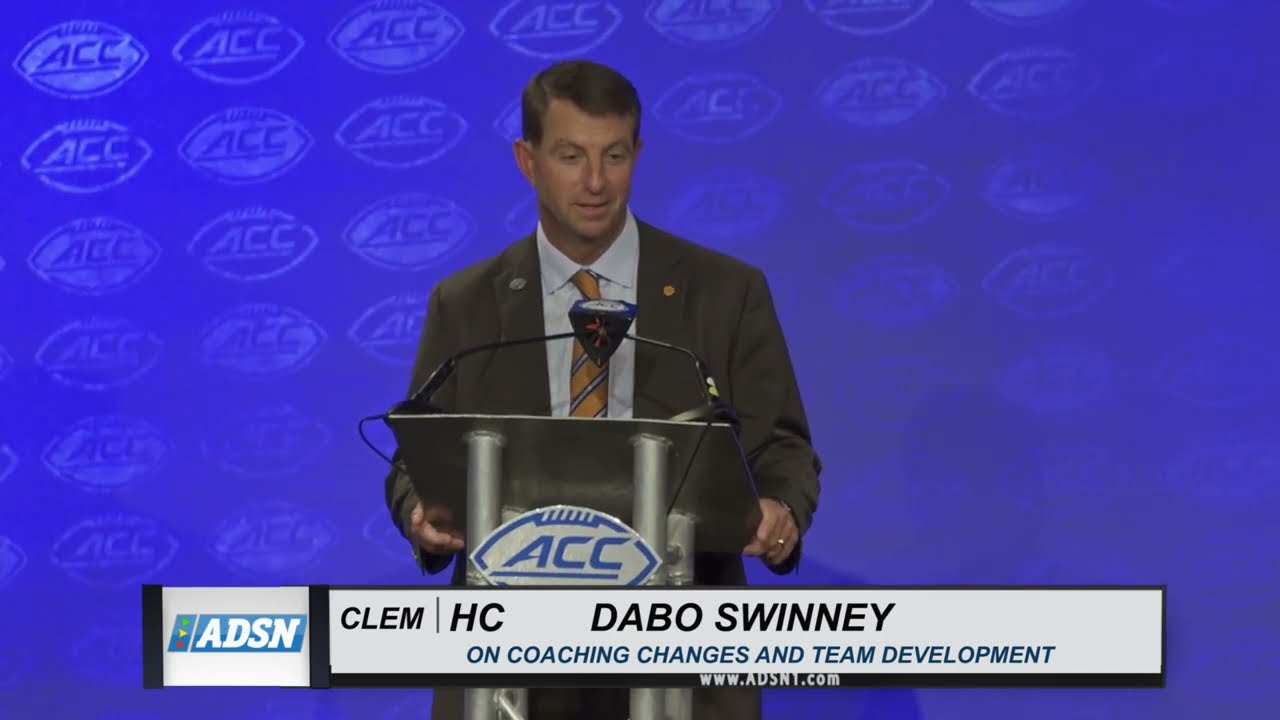 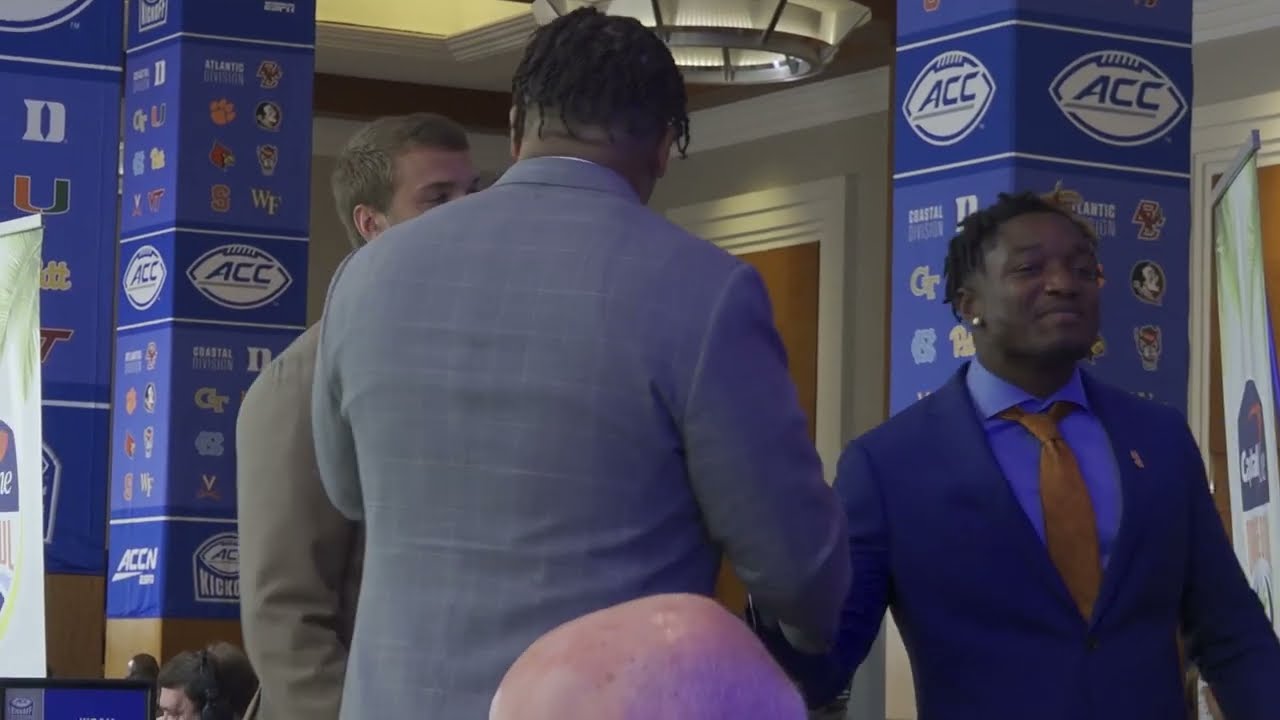