LaMelo Ball and the Charlotte Hornets react to questions on impressive 126-114 performance against the Milwaukee Bucks. Ball finished the game with a career-high 27 points. #hornets #bucks #NBA #LameloBall 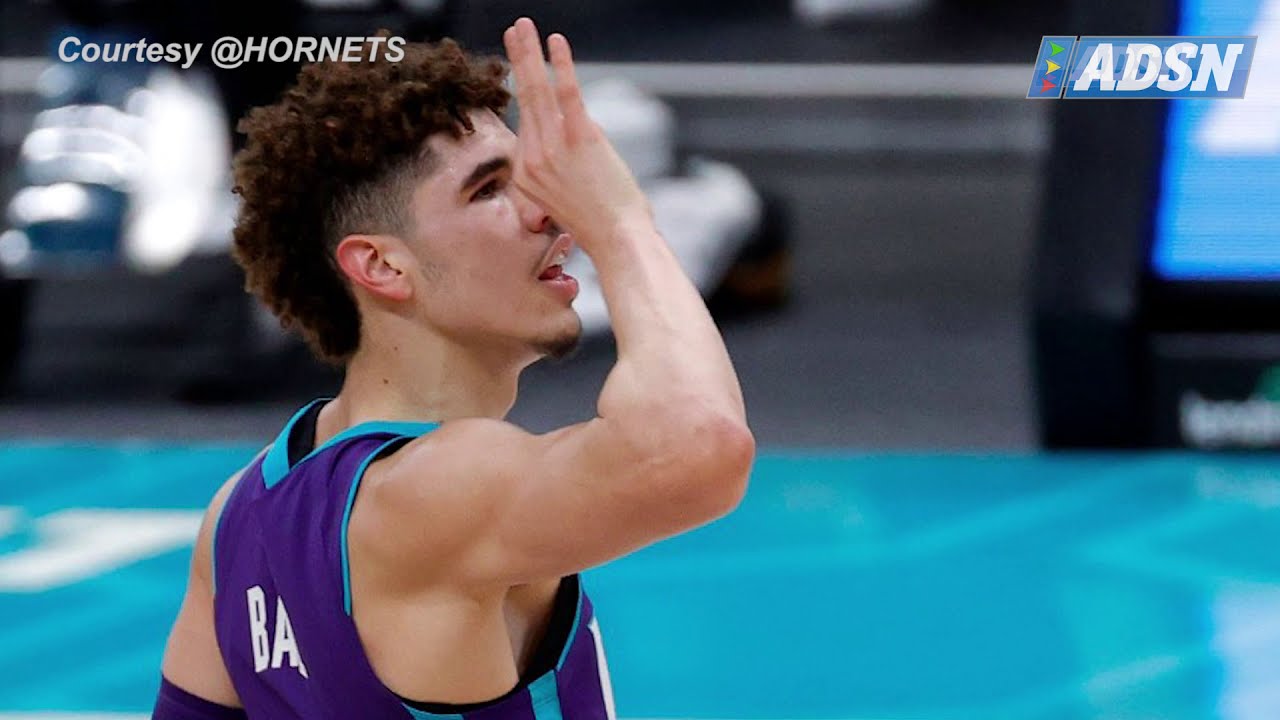 Despite the chatter about Duke losing its super powers this season, the Blue Devils convinced fans that they were not done yet. They man-handled Clemson on Saturday in just about every category en route to a 79-53 win. The Blue Devils appeared to be playing as if the familiar roar of crazy fans at Cameron Indoor Stadium was there as it had been in past seasons. The energy, the dominance and execution was working like a well oiled symphony thanks to Matthew Hurts 13 point perf 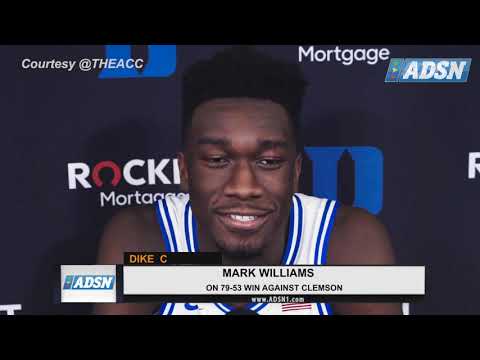