Carolina Panthers look to get critical win, move to .500

Carolina Panthers look to get critical win, move to .500 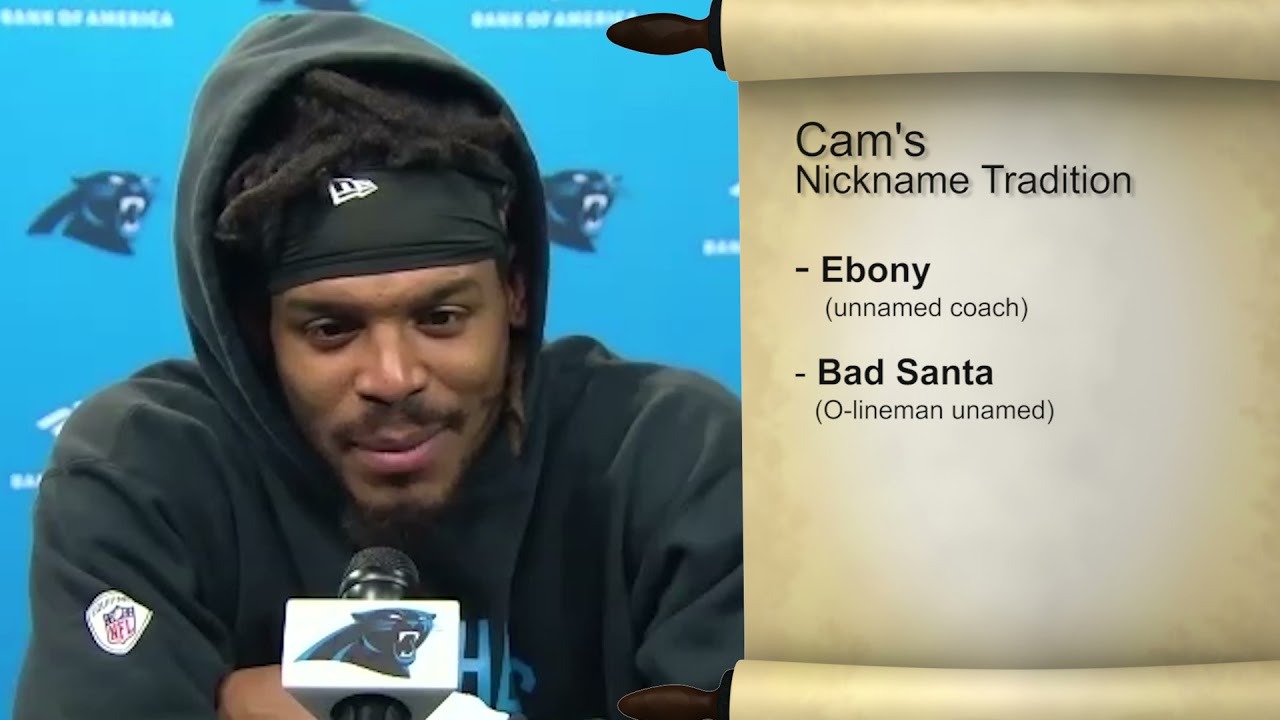 Cam Newton references Moses in recounting his time away from football

Cam Newton references Moses in recounting his time away from football 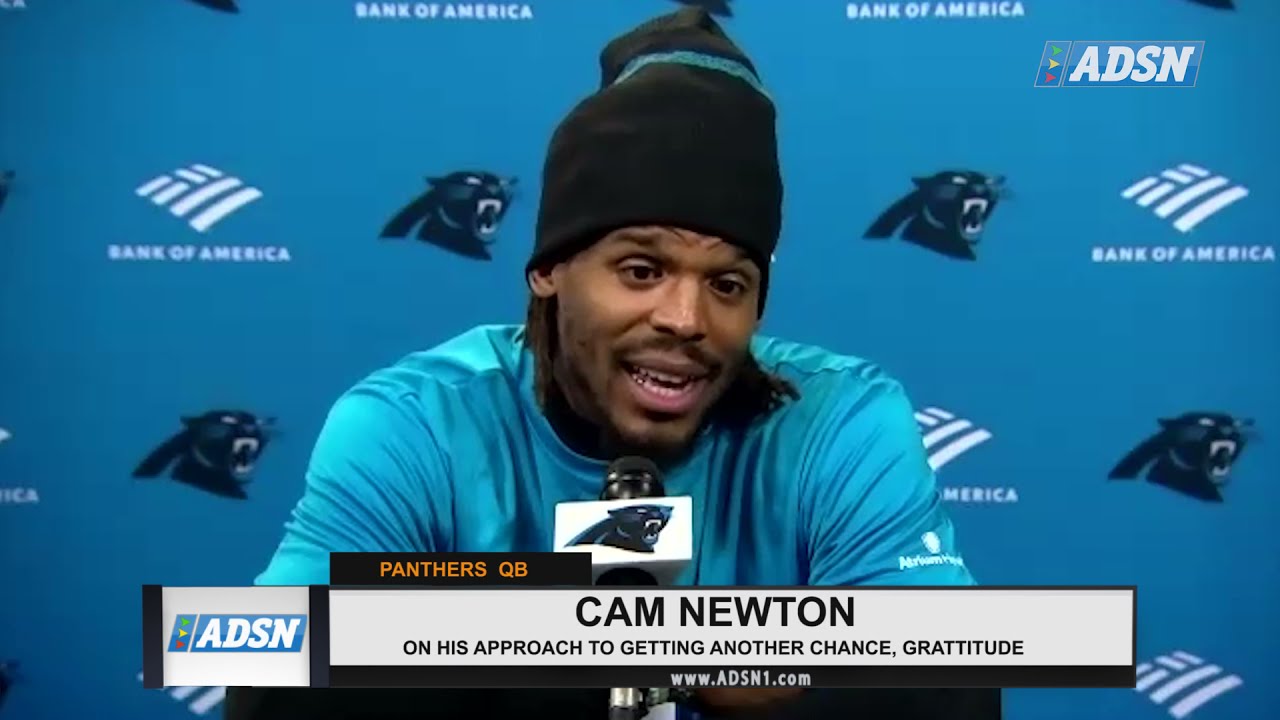 The excitement surrounding Cam Newton return could be short lived.

The excitement surrounding Cam Newton return could be short lived. 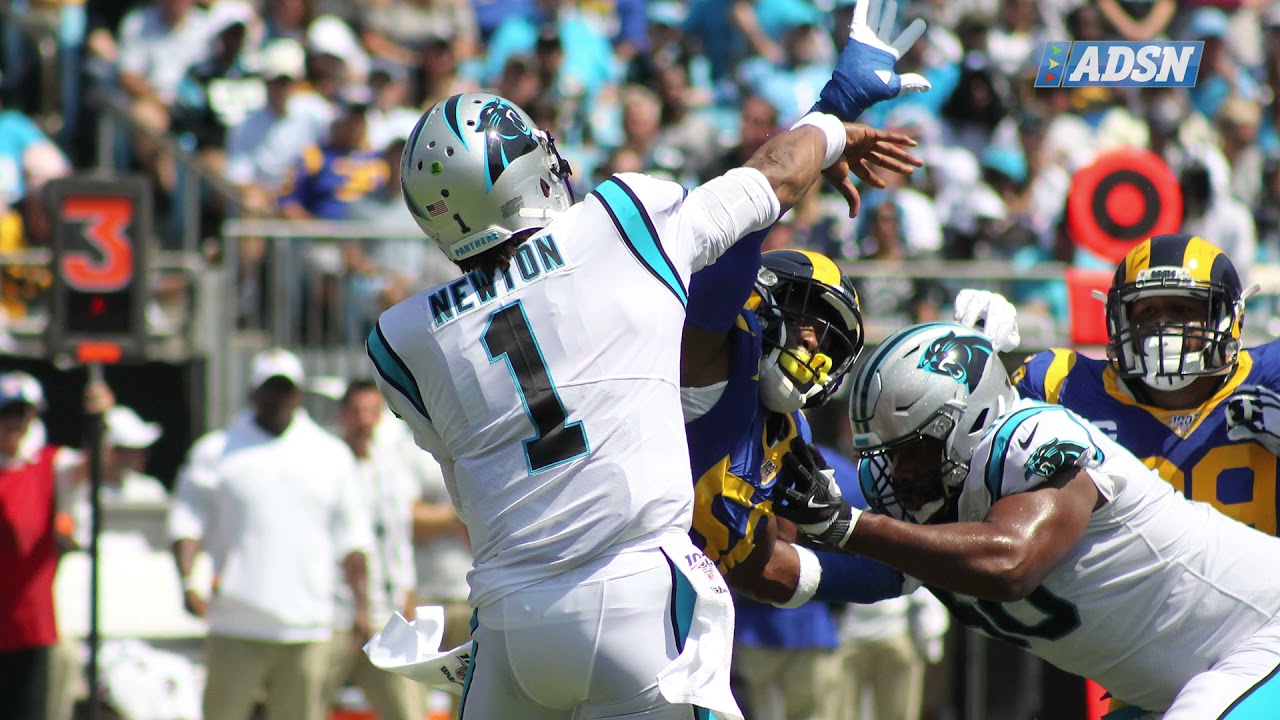 Zane Gonzalez was selected as NFC Special Teams Player of the Week after his performance in the team's matchup against the Atlanta Falcons. Gonzalez was perfect in the kicking game last Sunday. He converted all four field goals – from 23, 29, 51 and 57 yards. He also connected on a point after attempt. It was his first such award and first Carolina kicker to earn it since Joey Slye (Week 4, 2019). The award was also the first for a kicker from Arizona State University.