The Carolina Panthers (5-10) have struggled to put together a winning formula for the second year in a row. Injuries and erratic decision making have taken their toll on both sides of the ball. Critics speculate that the Matt Rhule era will be short lived. Others believe David Tepper will honor his statements about being patient and working through the process and allow Rhule to continue building a team that will hopefully, in the near future, get into the playoffs - an accom

Arguably the toughest and most scrutinized job in the National Football League is the quarterback position. No matter how successful, notorious or impartial a player can be, they are not spared criticism at some point in their careers. Despite former Philadelphia Eagles quarterback Donavan McNabb being named to six Pro Bowls during his career that spanned 1999 to 2011, primarily with the Eagles and his ability to lead a virtually controversy free life, the signal caller still 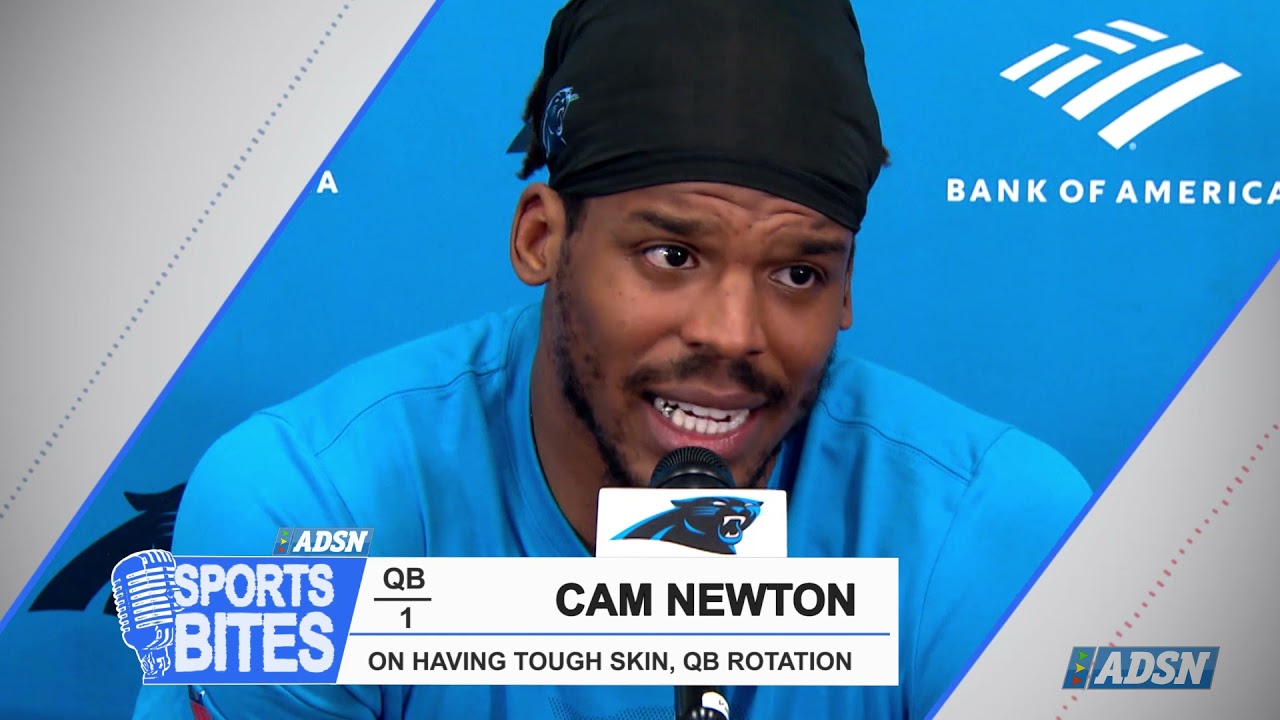 In a twist Carolina Panthers (5-9) head coach Matt Rhule decided to activate Sam Darnold this week in an effort to give the quarterback a chance to see if he can return to pre-injury performance levels. "We brought him here to be a starter ...see if he can play at that level again," Rhule said. Additionally, the team has signed place kicker Lirim Hajrullahu off the Washington Football Team’s practice squad. The addition replace Zane Gonzales who injured his quad during the wa 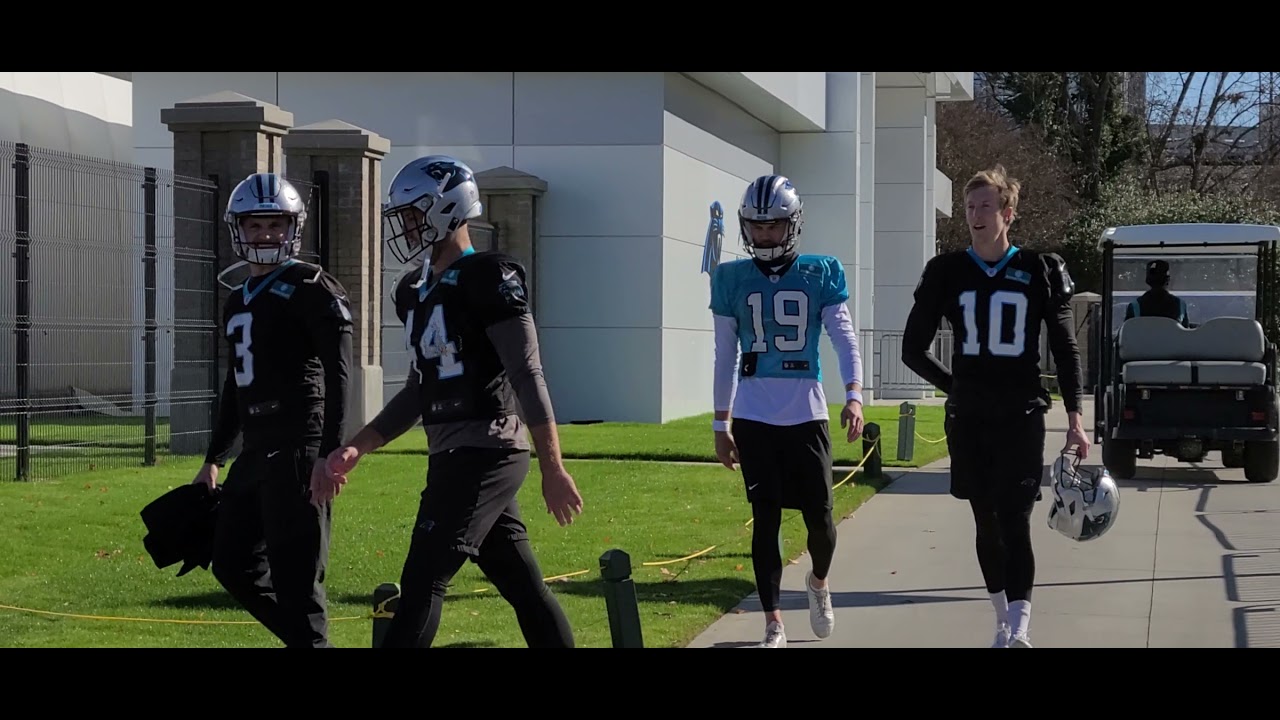 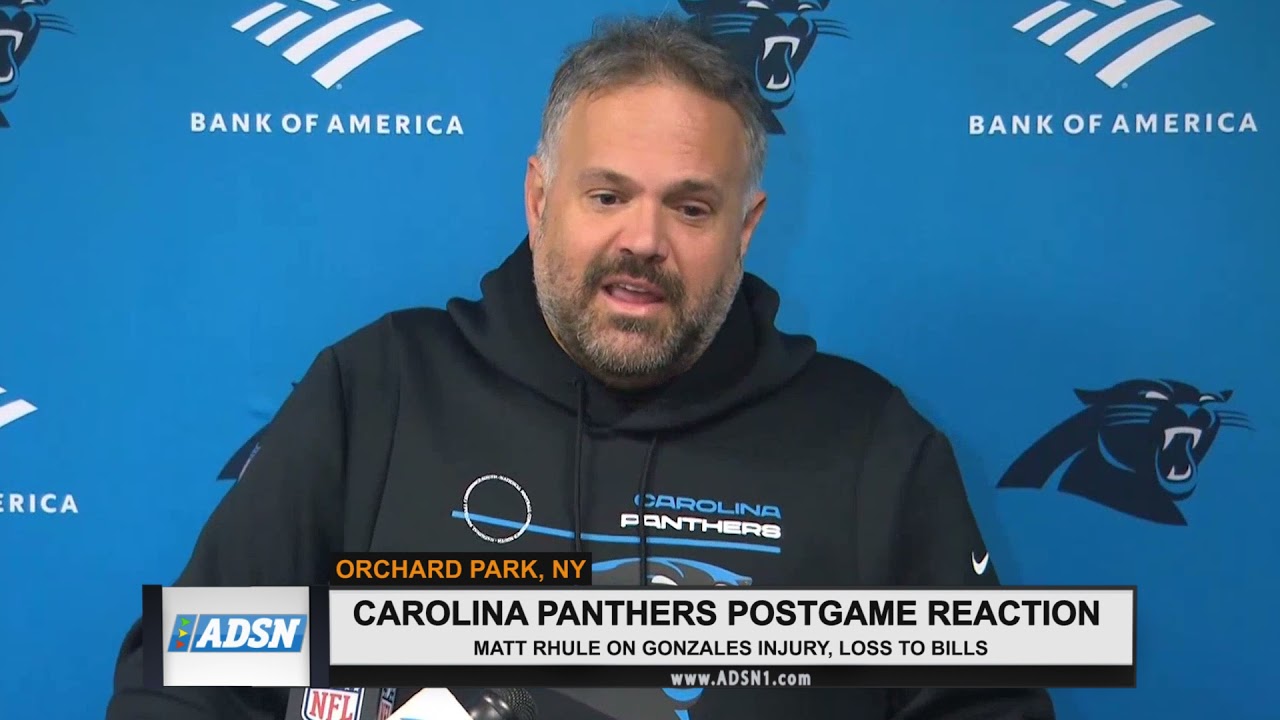 Cam Newton opens up about new coordinator, focus on winning

Cam Newton opens up about new coordinator, focus on winning 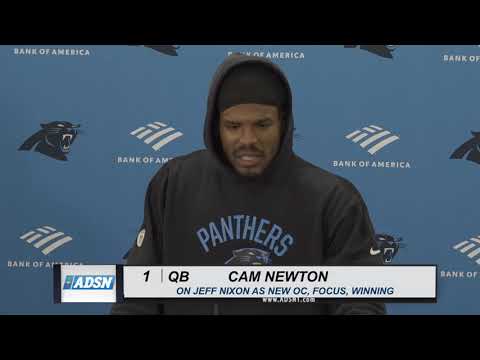 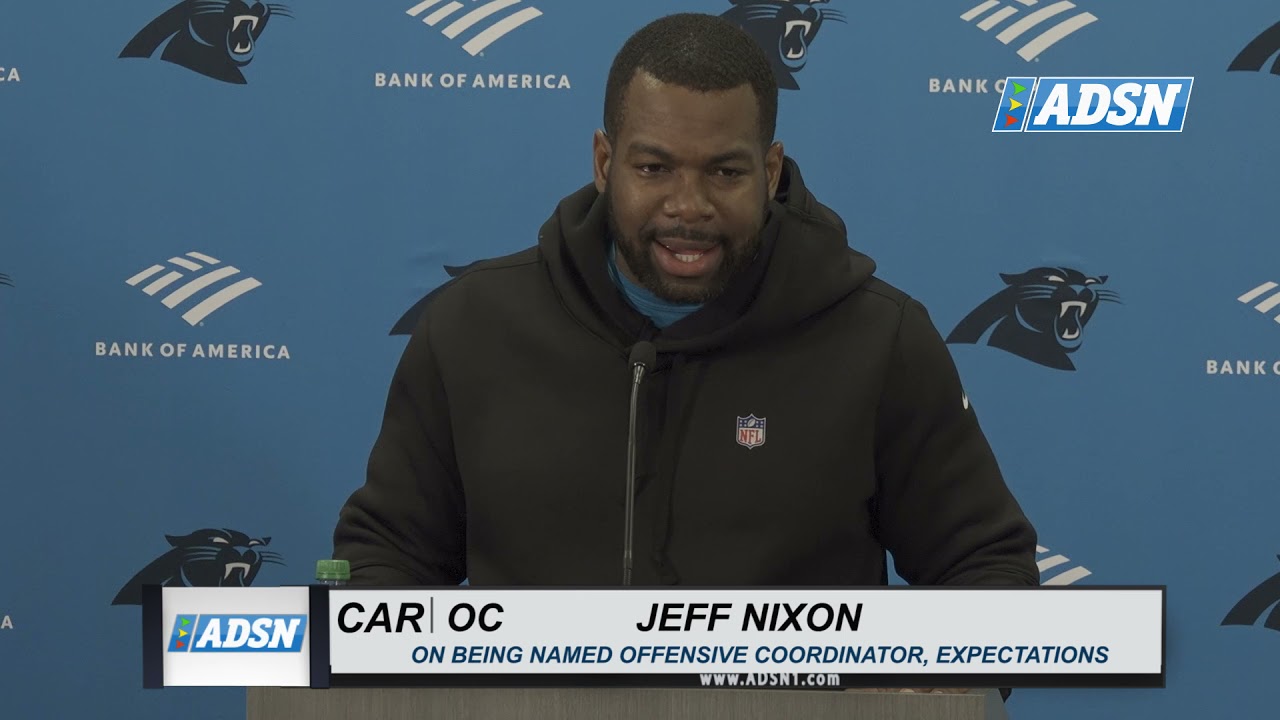