Billy Joel's First Ever Concert at Bank of America Stadium

Charlotte, NC (09.24.2019) – On Tuesday the Carolina Panthers and Bank of America stadium officials along with executives from LiveNation made a major announcement that they would be branching out in the music entertainment portion of the industry once again with a world renowned artist.

Legendary musician Billy Joel will return to North Carolina to perform at Bank of America Stadium on Saturday, April 18, 2020. This performance will be Billy Joel's first concert at

Bank of America Stadium and Joel is the first artist to play the Stadium in seven years.

“Live music is back at Bank of America Stadium, and we are delighted to begin this new era with the one and only Billy Joel,” said Carolina Panthers President Tom Glick. “Music fans should make their plans to be here for a memorable evening on April 18. “We are grateful that artists, entertainers and event promoters have rediscovered our venue and are excited

about the booming Carolinas market. This will be the first of many shows as we bring fans from up and down the East Coast to Uptown Charlotte for more music, entertainment and sports.”

Tickets for the general public go on sale Friday, October 4 at 10:00 am via livenation.com.

In December 2013, Billy Joel became Madison Square Garden’s first-ever music franchise, joining the ranks of the storied venue’s other original franchises – the New York Knicks, Rangers and Liberty. Since January 2014, Joel has played one show per month at The Garden. This unprecedented and wildly successful residency will mark a 60th consecutive sellout with its January 24, 2019, show and hit its record-setting 100th career MSG show

Billy Joel is one of the biggest concert draws in the world and continues this achievement with an impressive run of sold-out consecutive stadium shows and concert arenas. Having sold 150 million records over the past quarter century, scoring 33 consecutive Top 40 hits, Billy Joel ranks as one of most popular recording artists and respected entertainers in history. The singer/songwriter/composer is the sixth best-selling recording artist of all time and the third best-selling solo artist. In 2016, the Library of Congress selected "Piano Man" for preservation

in the National Recording Registry for its "cultural, historic, and artistic significance.”

In November 2014, Billy Joel received both The Library of Congress Gershwin Prize for Popular Song which honors living musical artists’ lifetime achievement in promoting the genre of song as a vehicle of cultural understanding; entertaining and informing audiences; and inspiring new generations, and the once-in-a-century ASCAP Centennial Award, which is presented to American music icons in recognition of their incomparable accomplishments in their respective music genres and beyond. In December 2013, Joel received The Kennedy Center Honors, one of the United States' top cultural awards. He is also the recipient of six GRAMMY® Awards, including the prestigious Grammy Legend Award. Joel has been

inducted into the Songwriter’s Hall of Fame and the Rock and Roll Hall of Fame and has received numerous industry awards including a TONY AWARD for "Movin' Out," a Broadway musical based on Joel’s music. For his accomplishments as a musician and as a humanitarian, Joel was honored as the 2002 MusiCares Person Of The Year by the MusiCares Foundation and the National Academy of Recording Arts & Sciences. Billy Joel: New York State of Mind, the documentary film, explores Joel’s unprecedented franchise at Madison Square Garden.

Billy Joel: New York State of Mind won five New York Emmys at the 61st Annual NY Emmy Awards in April 2018. Joel has also performed alongside other music greats at two of Madison Square Garden’s most extraordinary benefit concerts – “12-12-12, The Concert For Sandy Relief,” which raised awareness and money for those affected by Hurricane Sandy and “The Concert for New York City,” which was held to help aid 9/11 victims and heroes. Billy Joel received a star on the Hollywood Walk of Fame in Los Angeles, adding another milestone to

About Bank of America Stadium:

Opened in the summer of 1996, Bank of America Stadium is located in Charlotte, N.C., and is home to the NFL's Carolina Panthers. In addition to Panthers games, Bank of America Stadium has been host to a number of other high-profile events including the ACC football championship game, Belk Bowl and Belk College Kickoff, as well as international soccer matches.

For more information about Bank of America Stadium, including event booking, visit http://www.panthers.com/stadium. 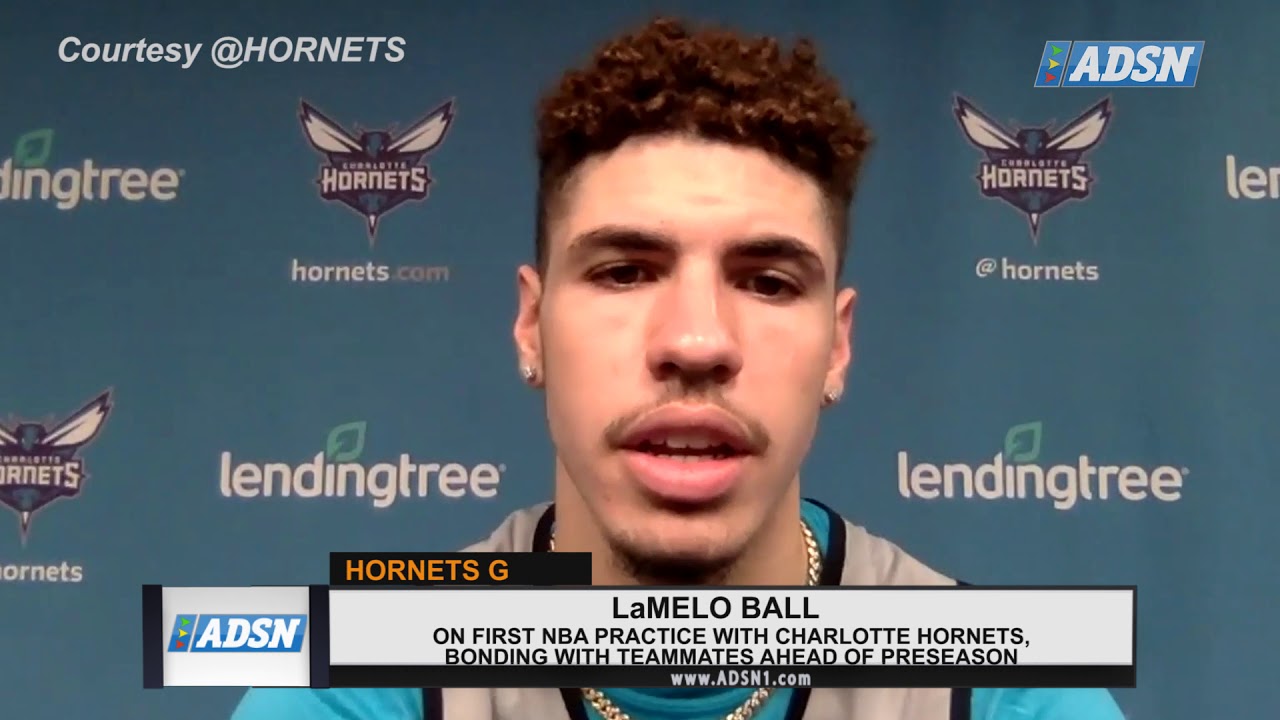 LaMelo Ball opens up to media about first NBA practice 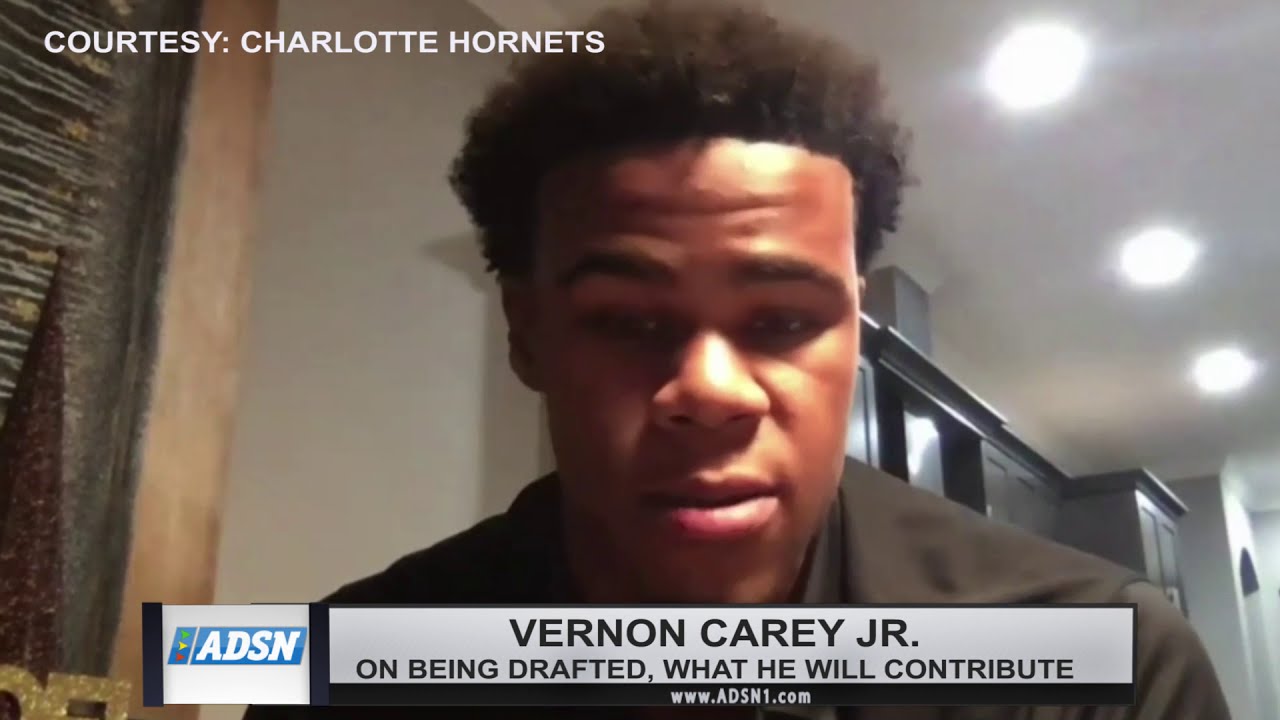 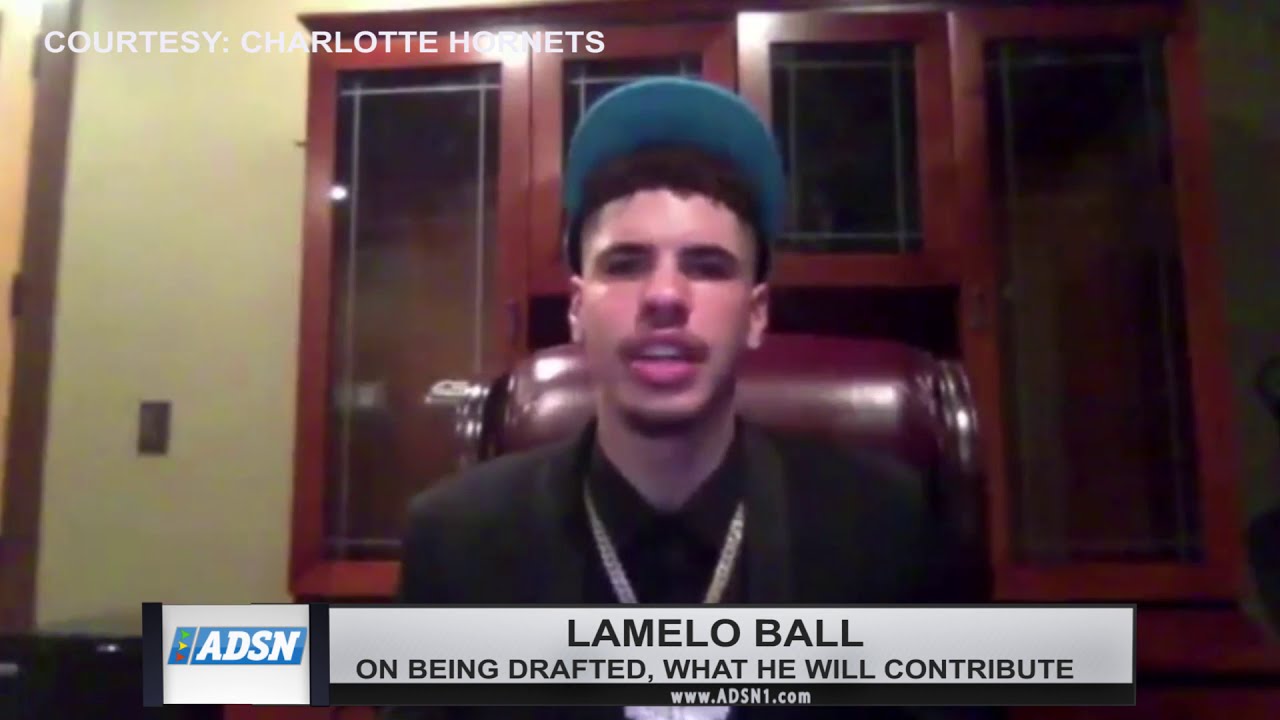 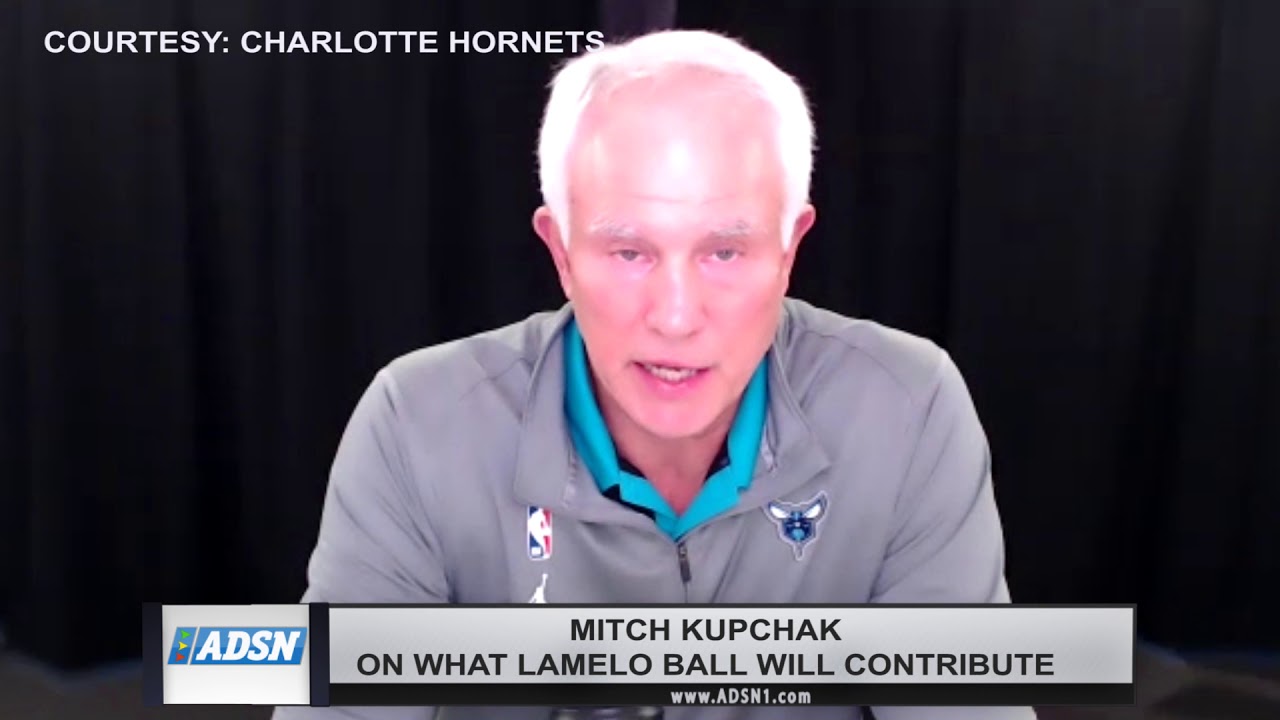